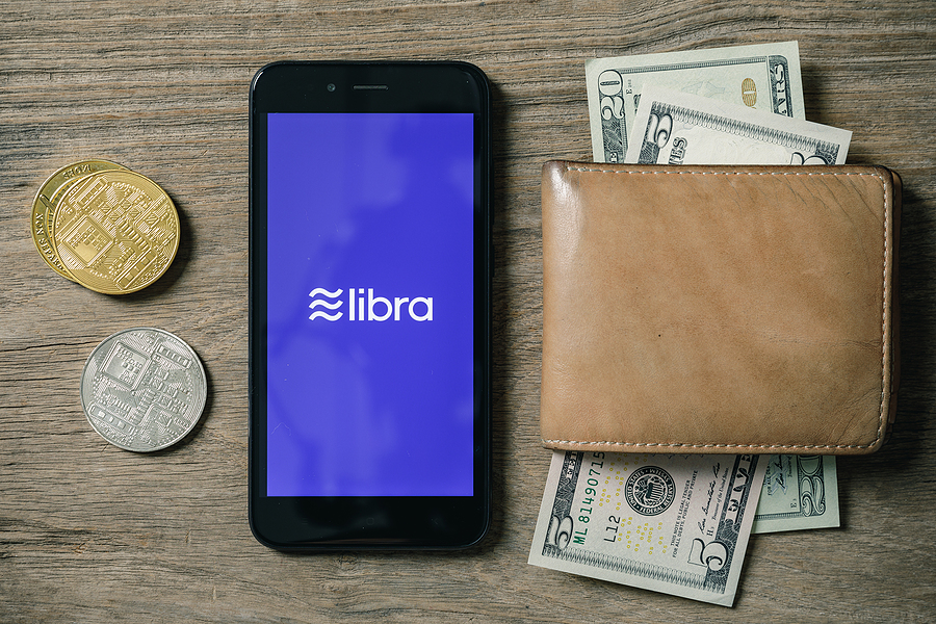 One year ago, Facebook announced its new cryptocurrency, called Libra. We gave them one year to decentralize it. One year later, we have an update – as well as some happy financial results, for those of you who invested.

The most surprising thing is how slowly the Libra project has moved forward. Facebook’s slogan, of course, is “move fast and break things,” but that doesn’t work when it comes to reshaping the global economy, where the project has been mired in scrutiny from regulators around the world. 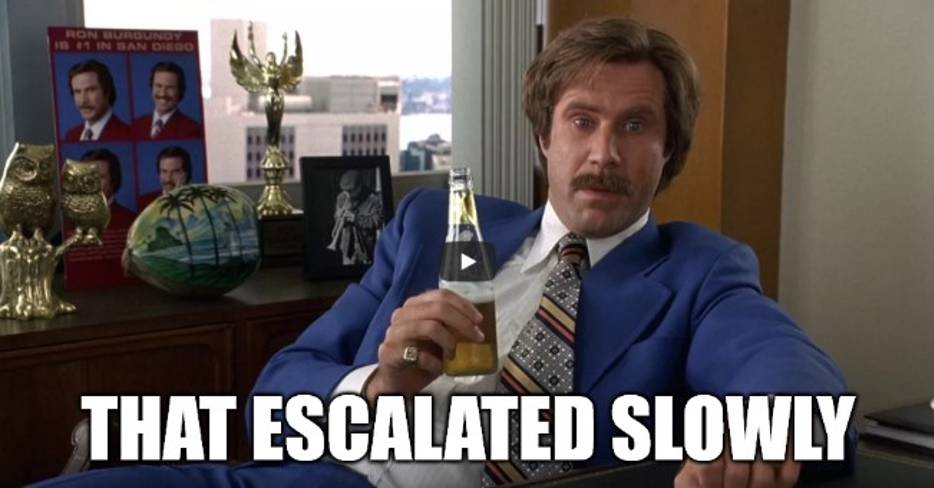 First, I should be clear that it’s not a Facebook project: it’s technically owned by the Libra Association, a separate organization set up in Switzerland , which now includes 27 members: mostly tech companies like Uber and Spotify, plus VC firms like Andreessen Horowitz and Union Square Ventures.

That’s why regulators have raked Facebook over the coals. As I pointed out a year ago, Facebook has over 2.5 billion users — a third of the planet — and introducing a new digital currency would make Facebook a global economic superpower overnight. (Now, that’s thinking big.)

TL;DR: Regulators have put the brakes on the project, scaring off original Libra partners like PayPal, Mastercard, and Visa. In response to these concerns, Libra has posted a new version of its white paper to address some of these concerns — we’ll call this Libra 2.0.

Imagine that you have a Libra “wallet” – like a bank account – that you set up through Facebook. You can “load it up” with your own national currency, then use it to buy products and services on Facebook—as well as many other partners, like Lyft or Shopify.

But you might keep your money in Libra for other reasons. Maybe you get a better savings rate than your bank can give you. Maybe it’s easier to take out loans. Maybe it’s just a better experience than your bank. (In fact, maybe the bank itself starts to look old-fashioned and out of touch.)

As it stands today, then, Libra 2.0 looks more like a digital payment system built on a blockchain platform. This makes it more like a competitor to PayPal, but built on blockchain (and as we all know, blockchain is better).

Over the last year, the Libra Association made a few important changes to the original whitepaper:

1) Stablecoins. In the new roadmap, Libra uses stablecoins tied to specific currencies (like a US dollar coin), in addition to the “basket” of currencies they used in their original proposal. Importantly, these stablecoins are backed by “real” assets: they will only mint a Libra USD if they have a dollar backing it up. Instead of a dollar sign, these will be written with the Libra logo and then the currency:

2) Increased compliance. How do you keep Libra from being used for money laundering? In plain English, you’ll be able to use Libra only by going through a “custodial wallet or exchange” (like a bitcoin bank), or a do-it-yourself “Unhosted Wallet” which will have some kind of automated KYC/AML built in. It will be hard to use this anonymously (which is an improvement over cash).

3) More tightly centralized. The original plan was to move Libra to a permissionless (i.e., open or decentralized) system within five years. Regulators said that a public blockchain would be too hard to track bad actors, so Libra has now abandoned those plans, and made it a private blockchain – with plans to vote more members into the private Libra Association at regular intervals.

In summary: Libra is becoming a kind of payment network, based on a private blockchain. It is backed by “real” currencies — they have money in the bank to back it up — but it will be far easier and cheaper to transfer money than today.

This is all a net positive, though it’s not decentralized, which is a big negative. Because without decentralization, who primarily benefits?

You can’t buy Libra today, but you can buy Facebook stock. For those who bought Facebook stock (full disclosure: I did), here’s the performance over the last year: 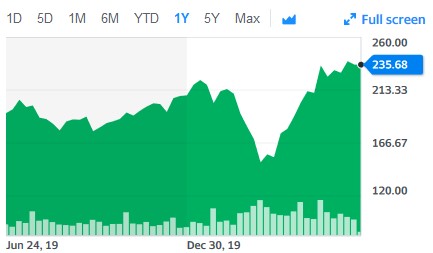 From $193 to $235: that’s an 18% increase in one year. In my view, it’s not too late to hop on the Libra bandwagon. In fact, the CoronaCrisis has only increased the need for speed in our financial system.

The big challenge is that Libra is still theoretical. Although they have a working prototype, and developers are running testnet transactions, no one is “using” Libra in a practical way. We don’t know how long that will be, but my bet is that once the financial dominoes start to fall, things will move quickly.

We need to upgrade our monetary systems. As the Fed prepares banks for the perfect economic storm that may be coming, there has never been a better time to upgrade our financial infrastructure. Depending on how bad things get, we ordinary investors may need to transfer money quickly and easily, anywhere in the world. We will want options.

I’m disappointed that it’s not decentralized, but there are always ways for prophets to profit. If you peer hard into the future, think about where things are going with Libra – and who’s likely to win at the end of this movie.

At the beginning, many people called the Libra project “Zuck Bucks,” as if it was Mark Zuckerberg’s personal money. But who do you trust to roll out a global digital currency more successfully: Mark and his team of Libra insiders, or the central banks?

P.S.: Be sure to check out our original guide, Facebook Coin: How to Invest in Libra, Facebook’s New Cryptocurrency.